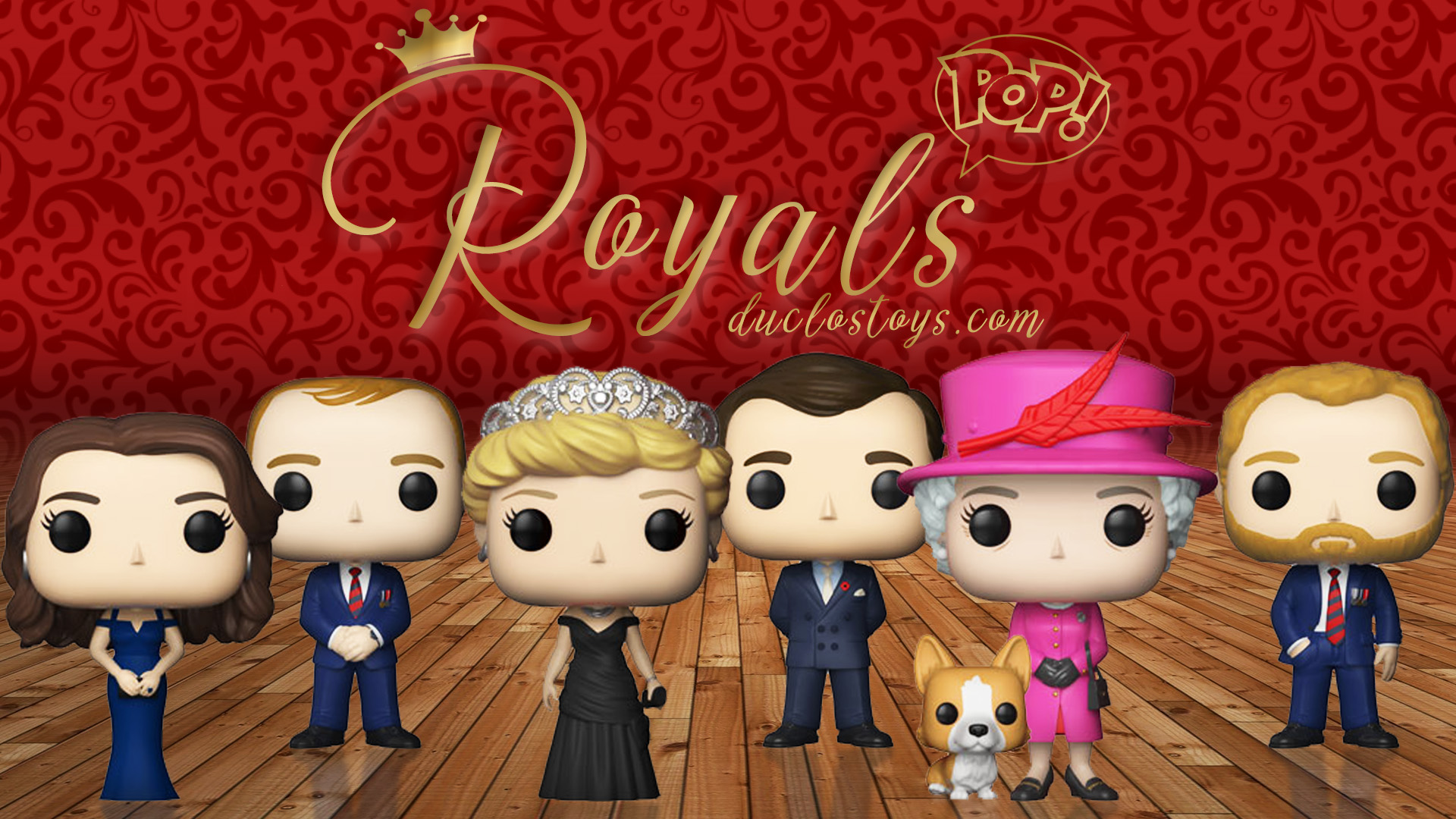 This new series spotlights some of the most well-known and beloved members of the British Royals.

The introductory figures feature the late Diana, Princess of Wales, Queen Elizabeth II (featured with one of her beloved corgis), Charles the Prince of Wales, his sons Prince Harry and Prince William, and Catherine ”Kate” Middleton, the Duchess of Cambridge.

Add the Pop! Royals figures to your collection!

BROWSE ALL THE FUNKO POP ROYALS 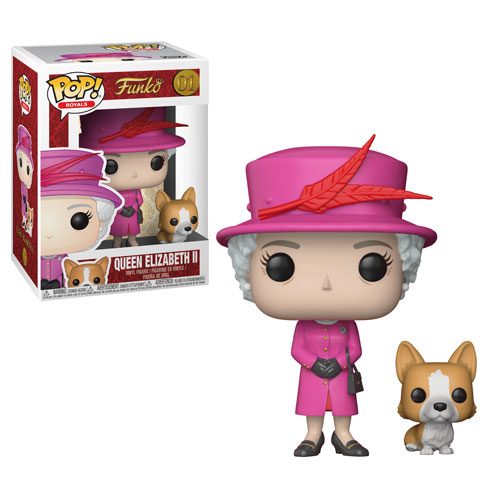 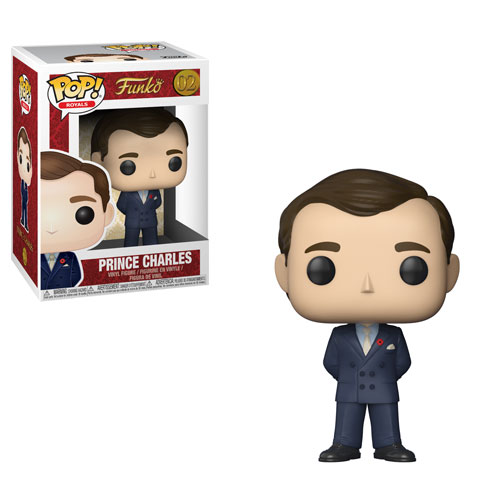 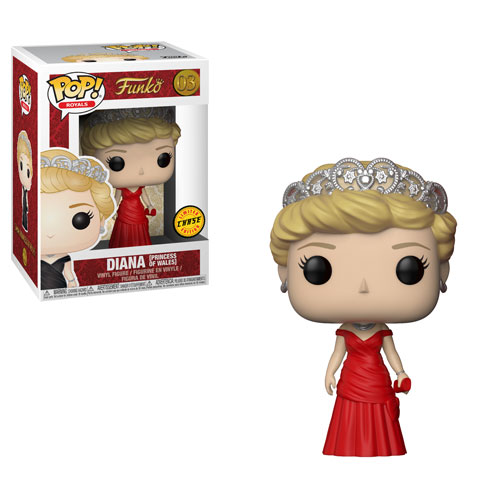 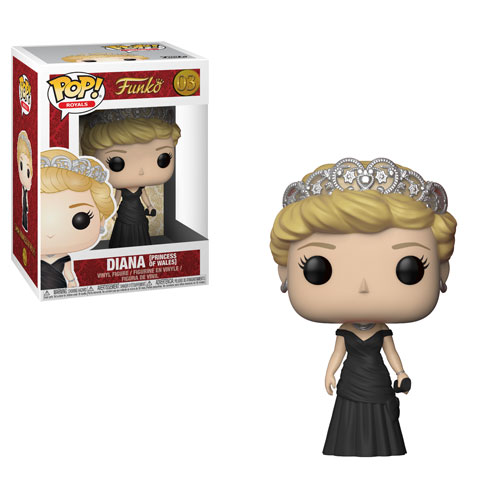 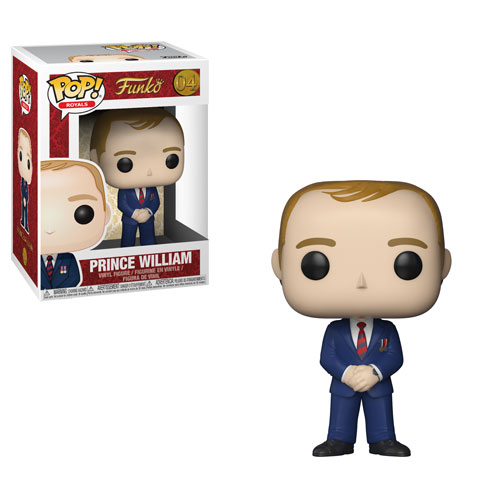 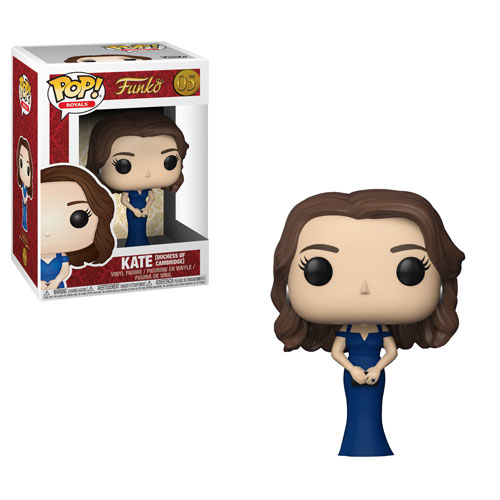 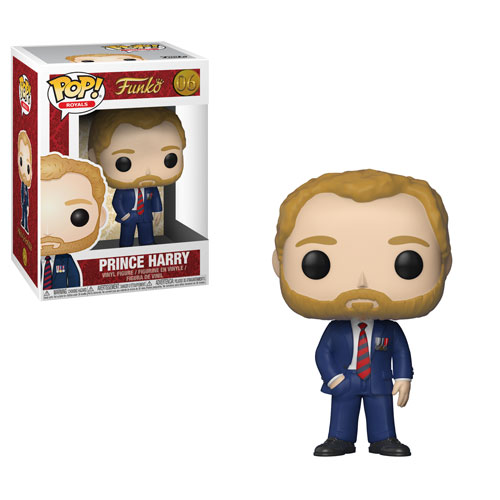