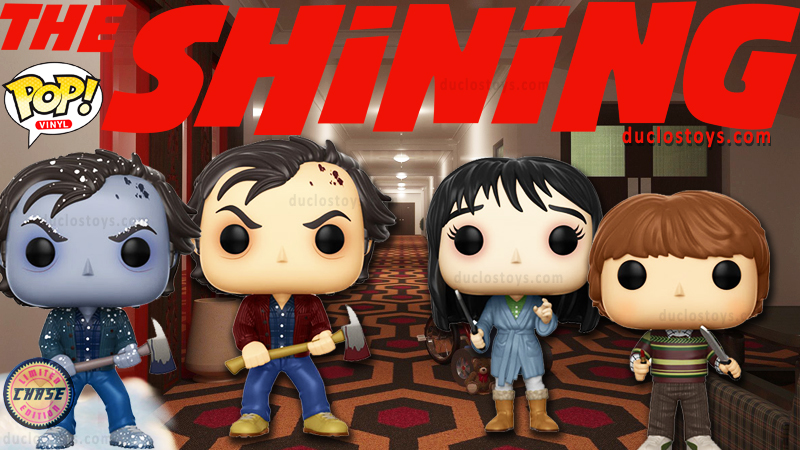 Come out, come out, wherever you are!

They live in the creepy, mountain-isolated Overlook Hotel, but we won’t hold that against them, as they are now receiving the Pop! vinyl treatment!

Here comes Jack – featured with his signature axe. Wendy and Danny Torrance are shown with knives of their own.

Also look for the chilling chase piece of Jack! From the famous end scene of Stanley Kubrick’s The Shining, frozen Jack! A of 1-in-6 rarity! 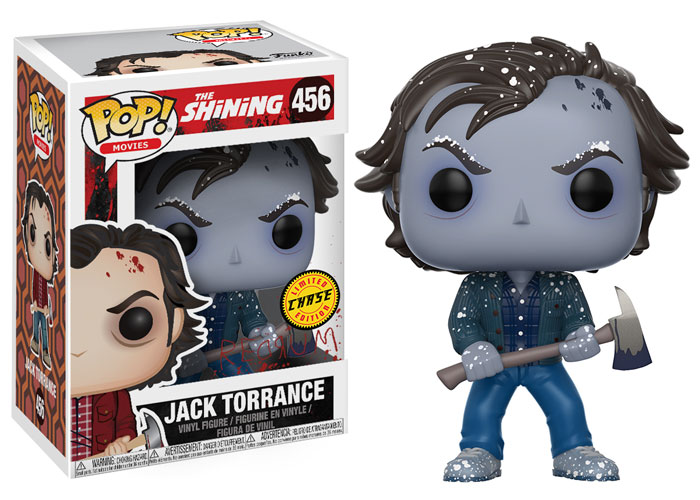 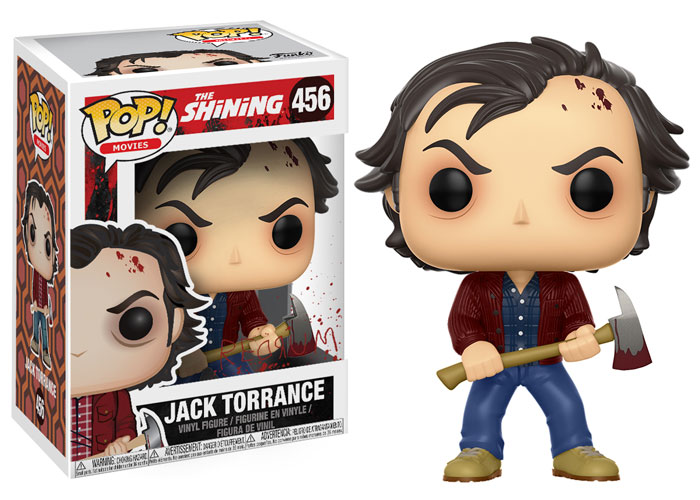 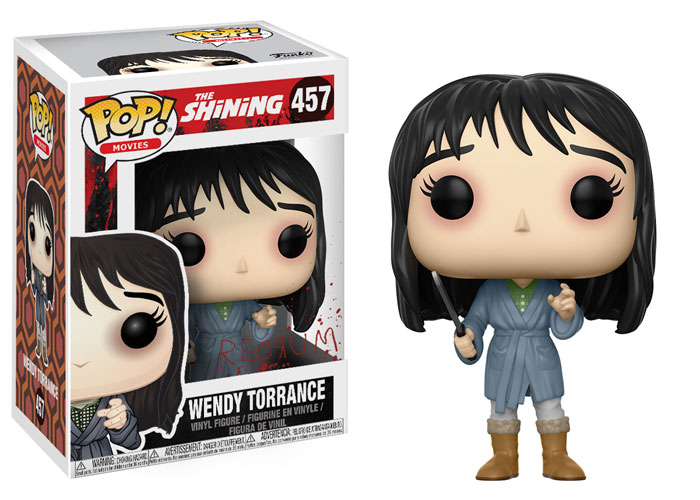 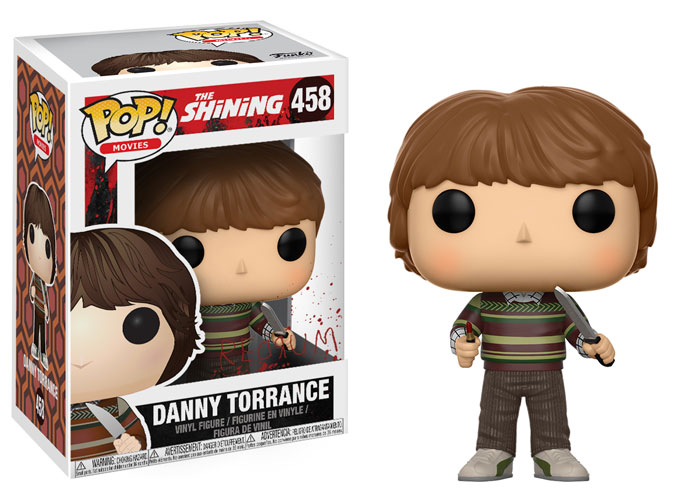