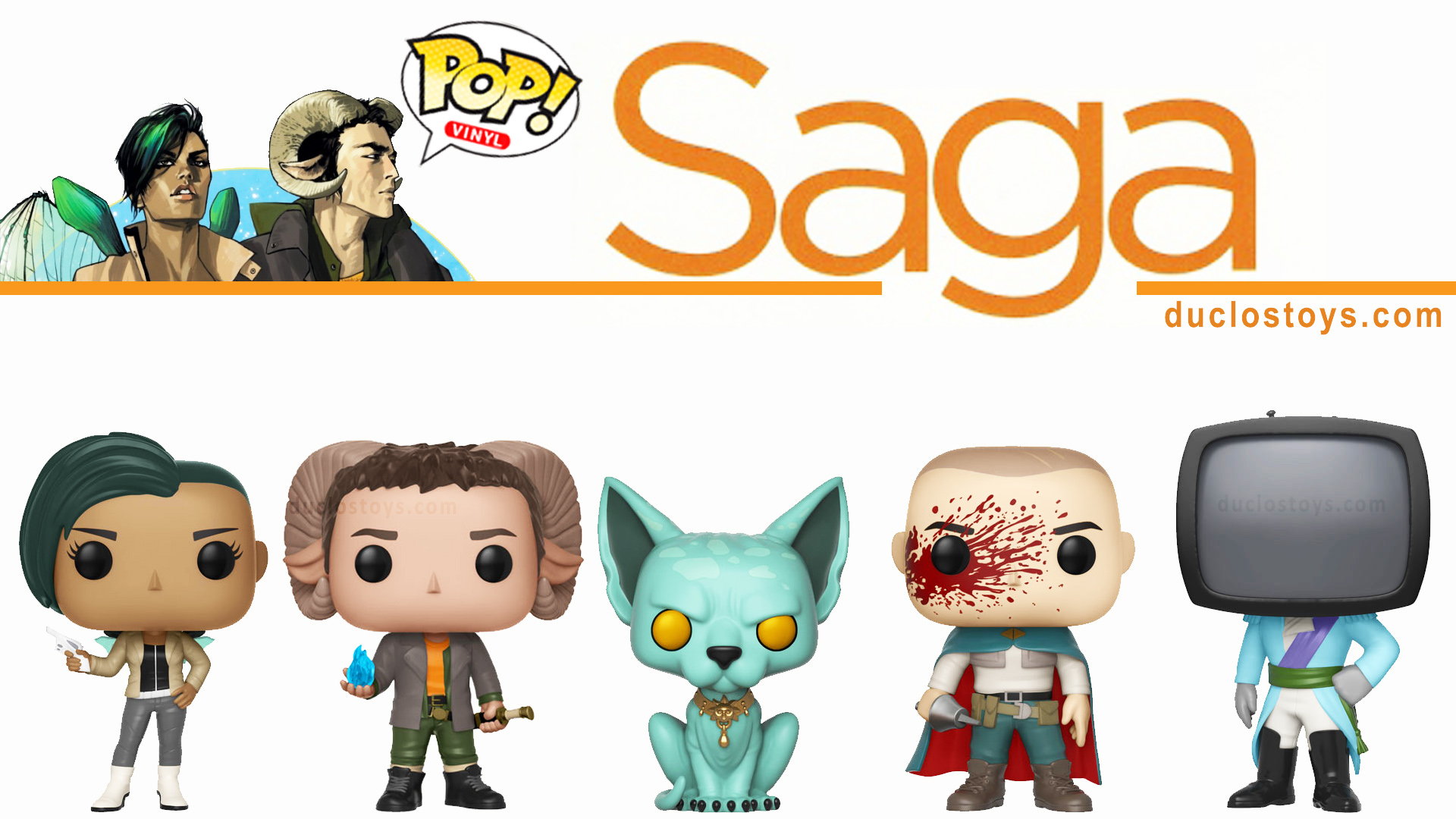 Saga depicts two lovers from long-warring extraterrestrial races, Alana and Marko, as they flee authorities from both sides of a galactic war.

Traveling with their newborn daughter, Hazel, they encounter astonishing aliens, fearsome bounty hunters and a host of allies and enemies alike as they try and keep their new family safe.

Read Saga from Image Comics today and pick up Pop! vinyl figures of Lying Cat, Alana, Marko, Prince Robot IV and The Will, from Funko and Skybound Entertainment.

Look for The Will chase variant, with blood on his face! A rarity of 1-in-6. 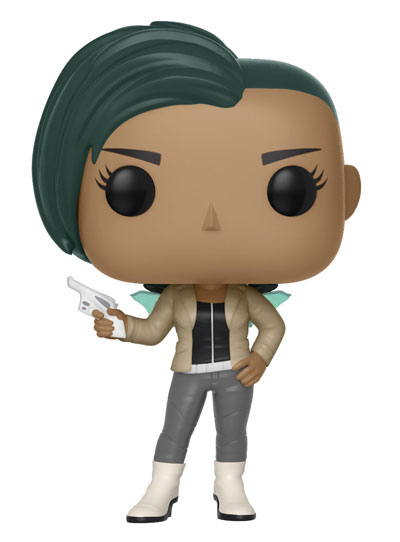 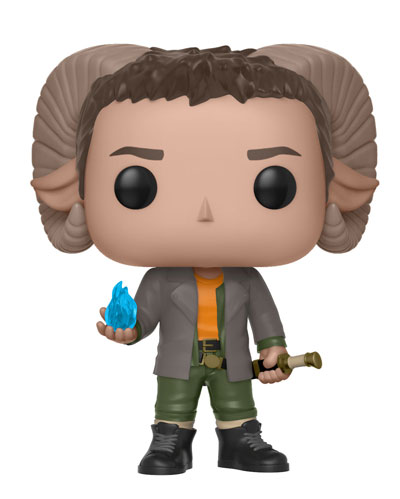 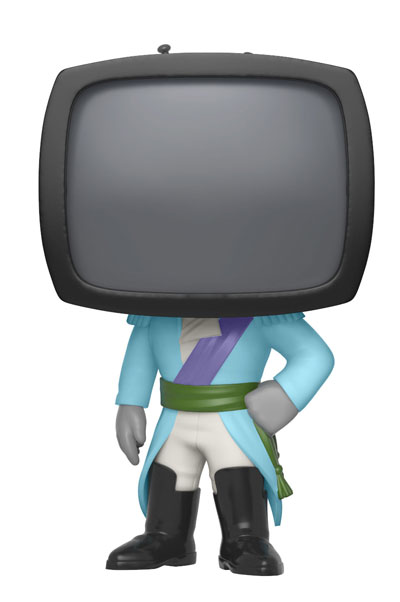 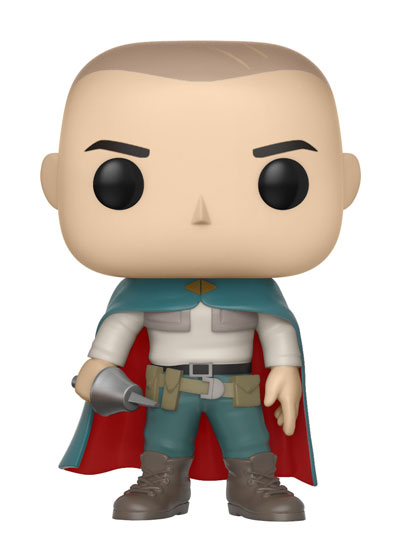 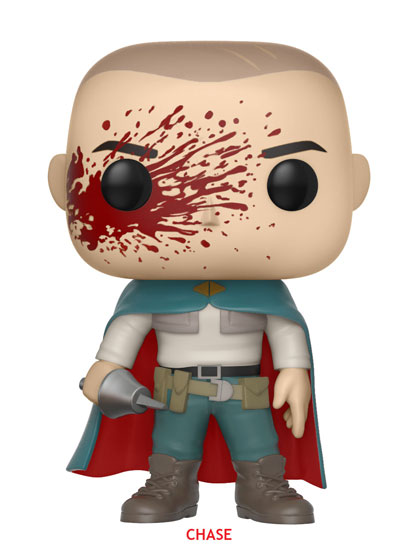 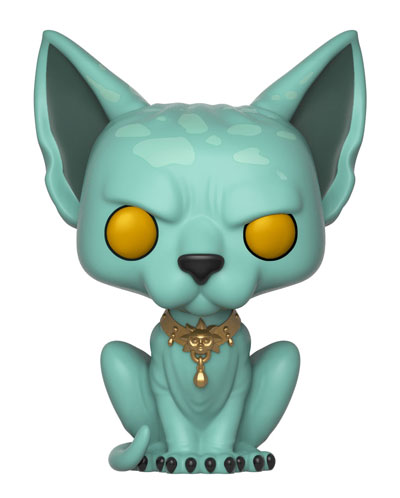