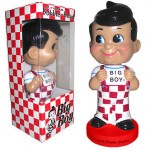 Funko, or FunKo, is a company that manufactures and produces a wide array of licensed pop culture toys. Funko is most known for producing over 1000 different licensed bobbleheads. In addition Funko produces licensed plush, vinyl figures, action figures, and licensed electronic items such as USB drives, lamps and headphones.

Founded in 1998 by Mike Becker, the company was originally conceived by Becker as a small project that may bring back various low-tech toys in the now high-tech world of today. Funko’s first manufactured bobblehead was of the restaurant advertising icon known as Big Boy. With the success of this initial creation, a line of Wacky Wobblers was created.

Sold in 2005, Funko LLC is now headed by Brian Mariotti as president. Since 2005, the company has increased the scope of unique toy lines, and has signed major licensing deals with Lucas Film, Marvel, Hasbro, Elvis Presley, CBS, FOX, Warner Bros and Microsoft. Funko products now have worldwide distribution and the company has eclipsed bobblehead sales in excess of 10 million units.

Funko has created several different toylines since its inception. 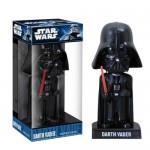 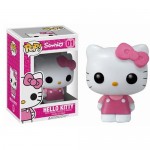 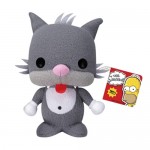 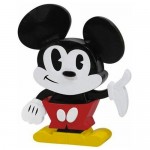 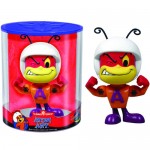 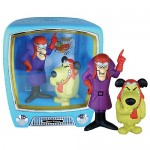